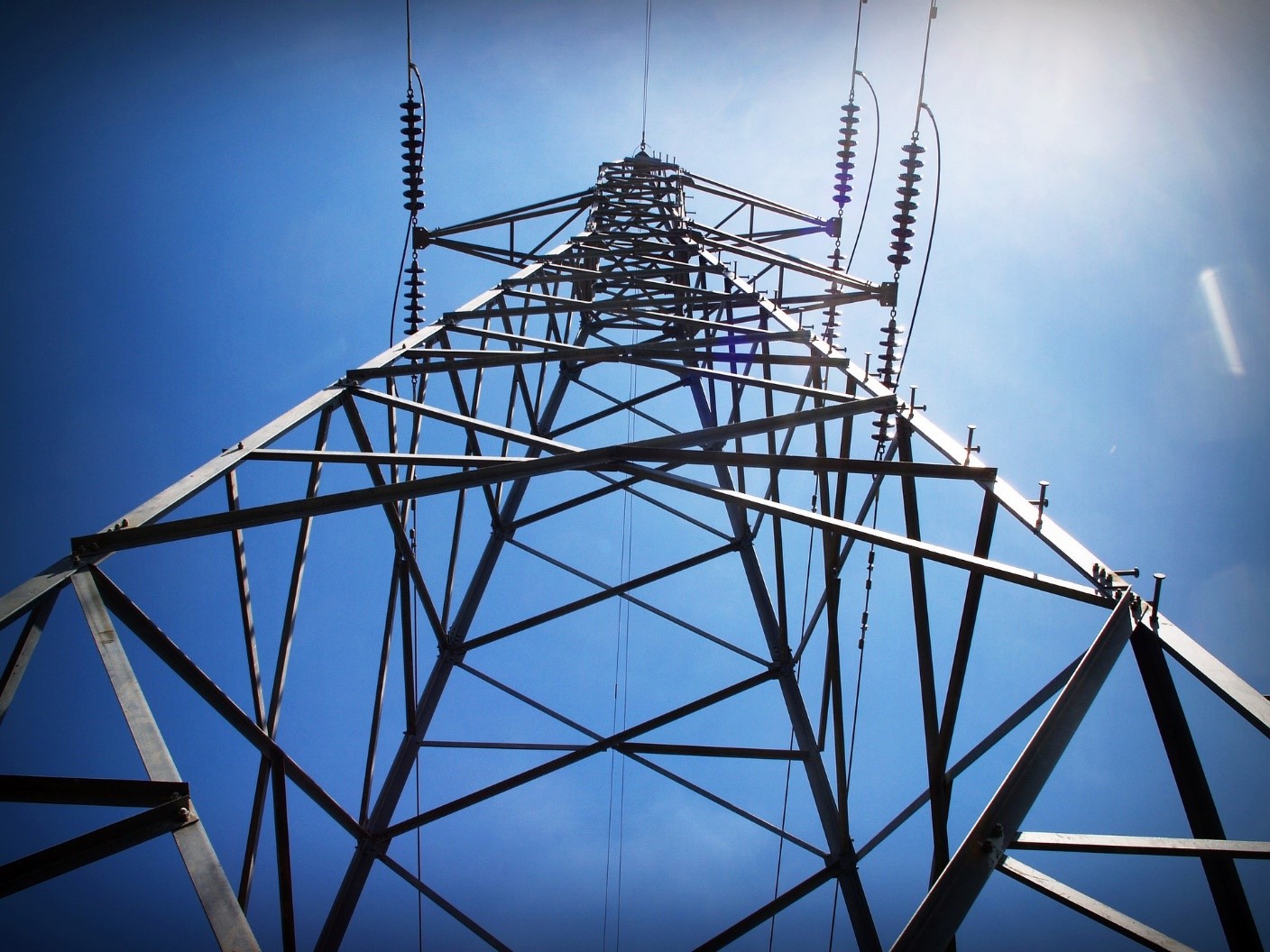 All of these are complex and interconnected systems that may be susceptible to what are called black swans – catastrophic, hard-to-predict events that defy expectations of even occurring. These are our hurricanes, our blackouts, our crashes that we never saw coming (though in retrospect, it seems obvious). When these happen, the system is shaken. Will it collapse, bounce back, or get stronger?

Anti-fragility is the idea that a system, exposed to random and volatile events, would get stronger. This system property is contrasted to other properties such as fragility (the system breaks), or resilience/robustness (the system resists the events and stays the same). Anti-fragility and black swans were concepts developed and popularized by scholar Nassim Nicholas Taleb, and they provide useful frameworks for analyzing the massive social and physical systems around us.

“I’ve been hammering on the concept of anti-fragility,” says Imanuel Portalatin, an engineer from the Department of Data Engineering and Biometrics. “How do we integrate analytics that are non-predictive? What are the checks and balances to make sure we’re not building things that are extremely fragile?” What Portalatin is ultimately interested in is being able to characterize fragility without having to predict specific events.

Furthermore, Portalatin wants to test the very concept itself in real world applications. For an internal research competition, he assembled a team to investigate anti-fragility, proposing to develop a modeling framework using both historical data and live models. This proposed process involves intaking data, analyzing system variables to detect periods of volatility (where black swans might fly in), aggregating system responses, integrating system inputs and outputs, and simulating volatility on inputs. The hope is that sponsors will have a framework for detecting fragility and model bias from both historical big data and live models, thereby being able to apply it to their different domains, be it weather or policy, finance or urban planning. The proposal made it to the final stages of the competition, and though it did not receive funding, Portalatin presented it MITRE-wide.

“And getting data is always a challenge,” Portalatin acknowledges. “You can’t isolate certain phenomena.” Right now, his team is considering using data from Google maps and Virginia Department of Transportation (VDOT) accident reports, from which they can characterize the fragility of certain routes to big accidents or events in traffic patterns. Using this data as an initial model may be transferrable to other kinds of functional networks, such as IT networks and power grids.

Portalatin advises against jumping to prediction with this kind of work. “It’s more about characterizing how the system responds to volatility in general, not, ‘Will it break at this point?’ If we find a pattern, then we can dig deeper and see what makes it anti-fragile or fragile.” Finding these patterns—if they exist—could help building a system that’s ready to adapt and grow stronger in response to any disastrous effects of black swans.

In our next post about Applications in Data Science, we’ll learn about deep questions to ask when it comes to determine which data is relevant and which data is anomalous. (Hint: sometimes they’re both.)

Did you enjoy this series on data science practitioners and applications in data science? Want to hear more stories? Let us know!